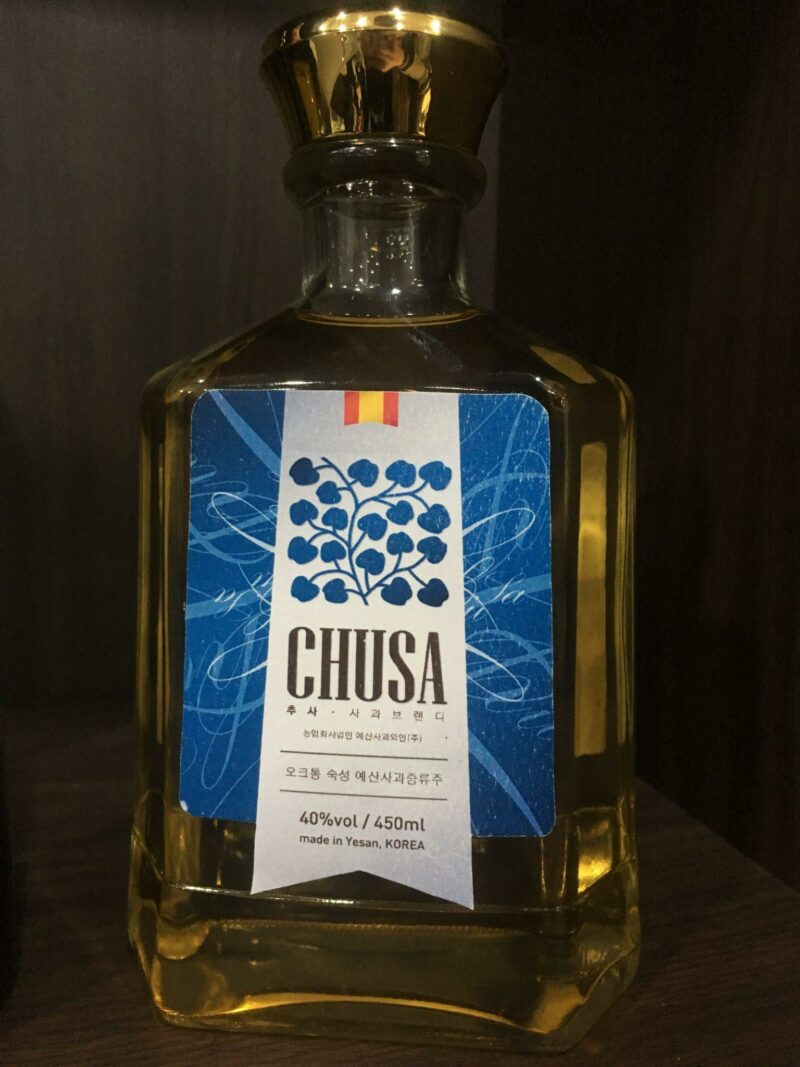 Drinking after a long workday— Koreans typically work 10-12 hours a day— is part of the daily grind here. If you’re working here and you’re not up for it, that could affect your social reputation and how much you advance in your career. Problems with this issue may have even brought you to this very article. While the drinking culture in Korea has become slightly less intense over the last decade, time spent at home alone due to the pandemic has almost certainly set that progress back.

On the other hand, if you’re visiting as a tourist and you’re up for a pint or two, then traveling to Korea will have its perks. Many visitors enjoy sampling the local liquors (soju, makgeolli, and more), as there aren’t any restrictions except for the drinking age, which is 19. Otherwise, you’re able to buy alcohol anywhere at any time of the day, and drink it anywhere (except on public transportation).

Do Koreans Drink a Lot?

YES. Dubbed as the world’s biggest consumers of hard liquor, Koreans have surpassed Russians and Americans in terms of alcohol consumption. This is due in part to the fact that Koreans have the freedom to enjoy a drink whenever and wherever they please, thanks to the absence of an open container law.

Beyond that, alcohol is a welcome and seemingly mandatory part of celebrating holidays and life events, as well as an integral part of bonding at work. It’s a way for bosses to get to know their employees and for co-workers to loosen up and bond, and companies take the opportunity to do so quite regularly. When I taught English at an elementary school in Korea, I even had to go to a staff dinner once a month that always ended in a couple dozen half-empty soju bottles strewn across the table.

Soju is the most popular alcohol in Korea, coming in with an average alcohol by volume of 20%. It’s a clear rice liquor that comes in a variety of flavors, usually at a lower alcohol by volume, and usually taken as shots. If you want a more traditional experience, opt for makgeolli, a sweet fizzy rice wine with a milky appearance and a smoother taste, usually containing just 6-8% ABV.

For a more scenic adventure with Korean liquors, climb aboard the Wine Train in Seoul and see Korea in all its splendor (ahem, and with a wine glass in hand). More than just taking the scenic route, you’ll be immersed in a different cultural experience at each stop of the roughly 10-hour trip. You can learn how to make wine-infused bath soaps and take a wine foot bath, visit wineries, explore museums, and munch on snacks in between sips of wine.

Overall, the drinking culture in Korea is a major part of socialization, and bonding through shared shots of liquor is another way to strengthen your relationships with your Korean friends. So while you are here, get ready to impress the locals by raising your glass and shouting “geombae” (cheers) along with everyone else.

For Koreans raised in Korea, it is often seen as disrespectful to decline an invitation to drink with an elder. The only way you can respectfully bow out is if you have religious or medical reasons, or if you’re a foreigner or foreign-born Korean. When the workday ends and the evening begins, there are usually multiple rounds of drinking and bar-hopping to be done.

Each of these rounds is called a ‘cha’. Round 1 or ‘il cha’ is usually held at a place where you can fill up with food and get started on drinking. No one is expected to leave after this round. The hardest of drinkers will make it to Round 5 or ‘oh cha’ but by then only a few people from the original party are usually still around. Depending on how big your reason is to celebrate, the night can go on for even longer, as some bars stay open 24 hours.

Drinking culture in Korea is not limited to the corporate world or office workers, either. In fact, professors are allowed to drink with students to break social barriers, and going out for a meal and a drink is encouraged in just about every industry. It’s seen as a way to strengthen relationships between co-workers, which in turn boosts the office’s morale.

Visiting a nearby noraebang (Korea’s version of karaoke) with friends or enjoying a cold maekju (beer) at a public park is another common way Koreans indulge and celebrate with alcohol.

Take the fun back home with you after a trip by playing popular drinking games from Korea, like the Soju Bottle Cap Flick. All you’ll need is an unopened bottle of soju.

To play this particular game, take the long strip underneath the bottle’s cap and twist it to the point where it’s 90% of the way off. Take turns flicking the strip until it comes off, passing the bottle around the circle until someone flicks it off. Depending on the rules you set, the one who flicks it off can be the loser or the winner.

My personal favorite game is Higher or Lower, a simple pick for when all you have on hand is soju. Every bottle of soju has a number under the lid, so just make sure you and your drinking companions keep your bottle caps to yourselves when you open them. Then once everyone has a shot in front of them, each of you takes turns guessing the number inside, and if you guess it right, you down a shot.

What would you add to this coverage on drinking culture in South Korea?