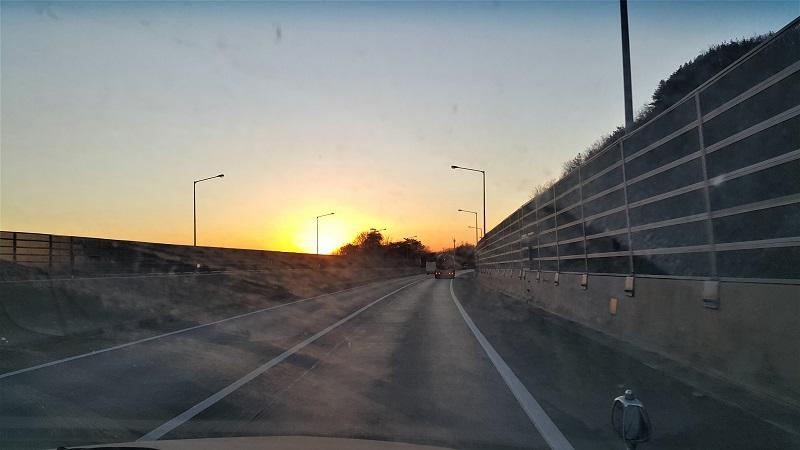 Controversial opinion alert: Koreans don’t speak English well, for all of the time they spend on it. Learning a new language is a mind game, but that means it comes down to acquisition ability and motivation, each complicated in their own right. But I’ve had this post half-written for years, since shortly after I moved here.

I figured that since I’m moving next month, after 3 years living in Korea, it was about to time to clean it up & share it.

Mindsets Towards English In Korea

I’ve made lots of friends who were born & raised here. They’re quite educated people, and most all speak very good English (a completely fluid concept, to be fair). But not all of them are speaking or planning to speak English to their children, and this truly baffles me. After attempting to learn Korean myself, I can confirm that knowing even the most simple of words and phrases in a foreign language can transform a person’s level of comfort both in a language class and out in the real world.

And these days, parents don’t even need to speak good English to make sure that their child eventually can (see: Alphablocks).

So the common & conscious choice to not teach your child your skill perplexes me, especially after growing up essentially monolingual in a very multicultural and multilingual area. I didn’t start learning Spanish until I was 11, nor taking it seriously until I was 18, and spent about three years bringing myself to fluency, including a stint living in Latin America. As for Korean, I only really started learning it the moment I sat down on the airplane to Seoul and decided I should probably learn how to count in Korean.

Experiments In My Own Life

I thought Spanish was hard when I was first learning it, but it seems like such a walk in the park, after attempting to learn Korean. Neither of my parents ever really reached (or at least maintained) fluency when studying another language, so I never really focused on language until I moved and abroad had to understand a new one in order to communicate.

I was interested in Spanish at a certain point I was a teenager, but my biggest progressions happened when I was living in Latin America and was actively using the language.

Fast forward to my current/ending job as the native English teacher at a school in which students are otherwise only exposed to Korean. Their images of foreign societies are limited, so I’m their main impetus for learning English. Some foreign English-speaking artists are starting to become popular among older students, but it’s still uncommon. And it can be intimidating and massively frustrating to be the only foreigner some days.

Watching my students, who are anywhere from 8 to 12 years old, trying to learn English from Korean, I see similarities in my struggles picking up their language. But some of them hear English every day in movies, music, and even at home. One day I randomly met one of my six grader’s parents, and it turns out that she’s Filipina. Her mother and I talked for a few minutes, and when she asked how her daughter was doing in class I didn’t lie (but I didn’t exactly tell her the whole truth). She’s not very fluent, despite the fact that her mom is.

I felt compelled to ask why she didn’t speak to her daughter in English when she was younger. Her daughter then chose that moment to ask her mom what we were talking about, and her mother replied. They spoke in Korean. It sort of answered my question. Her mom speaks at least three languages, yet her daughter was restricted to only one, because she said, they just tend to speak much more Korean at home.

But if their mother can learn three languages to fluency, why haven’t her daughters been able to? The answer is a combination of prejudice and pedestals, and whom is subjected to each. I suspect that my other students whose moms are from abroad, be it Japan, China, Vietnam, or the Philippines, are rarely using anything other than Korean at home.

It’s All About Trust

I’ve asked younger and older friends, those with and without kids alike, but all seem to be of the same mind that bilingualism should be the choice of their (future) children. They want to see if their child is mentally strong enough or wants to learn two languages, or they simply trust the system to teach the child what they need to learn. What I suspect they’re not mentioning is that they want to make sure that their child’s allegiance and cultural identity is with Korea first. It’s indicative of the Korean mindset as a whole.

For decades, Koreans have seen their international standing and national standard of living rise exponentially, and they congratulate their school system for much of this. Education has become one of the main focuses in any household with children, but there is a systemic approach to how your children will be educated. It’s believed that the more education they receive and the more studying they do, the more successful they will be within the highly competitive contemporary Korean market place. And it’s sort of true. Even the studying is streamlined by convention, into flash cards and textbooks and internet cram videos. Kids are taught to memorize for tests rather than practice for real conversations.

One of my friends, a Korean who studied for years in the US, with kids aged 4 & 5, explained it like this: his kids are the unwitting inheritors of the mindset of the Korean War. You see, his parents grew up during and right after the war, and until he was born, their country was largely closed off from the outside world. He was raised with this same mindset and saw the great changes happen in Korea since they opened up to international investment after shifting from an ISI (import substitution industrialization) mindset to a more globalized marketplace starting about thirty years ago.

My friend watched his country go from very heterogeneous and closed-off— especially having grown up in the heart of Seoul— to a country with more than a million non-Koreans living within its borders. Millions of foreigners visit Korea each year, and millions of Koreans travel and live outside of Korea, maintaining and mixing cultures therein. But this Cold War mindset is hard to shake; it’s hard to change such a predisposition even once you’re aware of it.

The government has seemingly always provided what’s best for its people. So why should it be any different now? Even with all the recent corruption scandals, Koreans in my friend’s generation and older are still finding it difficult to shake off the idea that the government will always take care of its people, and that learning the Korean language and Korean culture should happen before rather than alongside any others.

Then once kids do start learning English, unless their parents can afford to pay for private tutoring, the child is at least 8 years old. Slowly it gets more and more difficult for the kids to properly pronounce words and to remember phrases and word order. Complicated grammar seems impossible, and with the billions of dollars poured into English education each year, it seems like we’d be able to easily combat this.

Yet Korea continues to war with its dedication to maintaining a strong sense of Korean culture, and its desire to become a globally-capable world power. Koreans certainly don’t have to learn English, but it’s absolutely disheartening to watch kids whose parents want them so badly to learn English, to be putting it off to the point at which many kids just can’t. All of it comes down to communication, or unfortunately sometimes, a lack thereof.

I hope this gave you some insight into both my life here as a teacher, and the motivations of many Korean people, today. What surprised you most about how Korea’s past has affected its ability to communicate into the future?